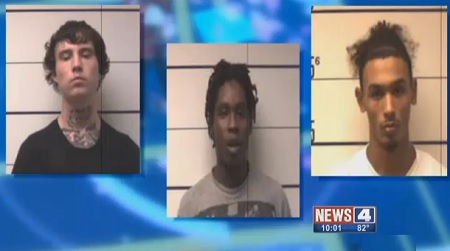 The teens, whose ages range from 16 to 18, are suspected to be behind 10 to 11 armed robberies in St. Louis and St. Charles counties in which they allegedly used the app to bait victims, according to Sgt. Bill Stringer. Police also recovered a handgun from the suspects’ black BMW.