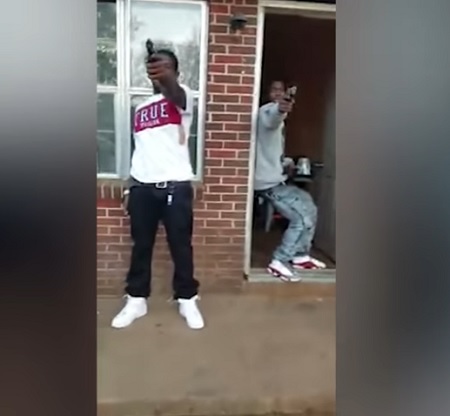 What started out to be just a fun Challenge around the world some idiots decided to take the Mannequin Challenge to far..

Video uploaded to social media shows a group of men doing the challenge flashing guns like it’s a legal thing to do.

The footage made it very easy to lead Alabama police directly to the residence of Kenneth Fennell White, 49, and Terry Brown, 23, who later were both arrested during a raid.

White, who is being held on $30,000 bond, faces charges of first-degree possession of marijuana and possession of a firearm by a violent felon, online records show.

A video posted by Streetaddictz (@streetaddictzofficial) on Dec 6, 2016 at 3:22pm PST 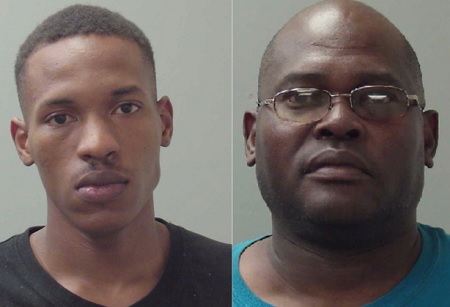