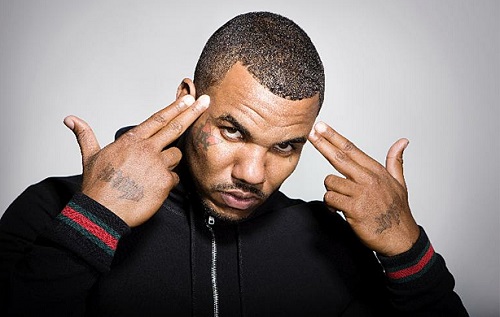 According to TMZ L.A. Rapper the Game and his entourage was the target in a shooting yesterday 9/15/16 around 7:30 AM outside of a Miami Beach hotel..

Police say a Mustang drove by and fired numerous shots into a white Benz G Wagon which police say the SUV is associated to the rapper..Lucky the G-Wagon was empty.

The rapper’s manager, Wack 100, tells TMZ the vehicle that actually belongs to their crew is the black Chevy SUV next to the G Wagon and inside the police tape. He says their vehicle was not hit. Game also had a white Range Rover parked about 15 feet away from where the shots were fired.

During his gig at STORY … Game took some verbal shots at Meek Mill, calling him a snitch. It’s unclear if that’s in any way related to the shooting. 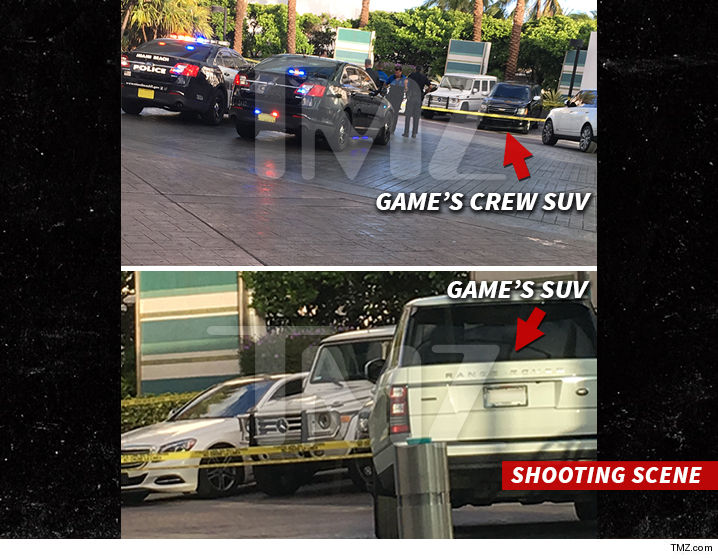