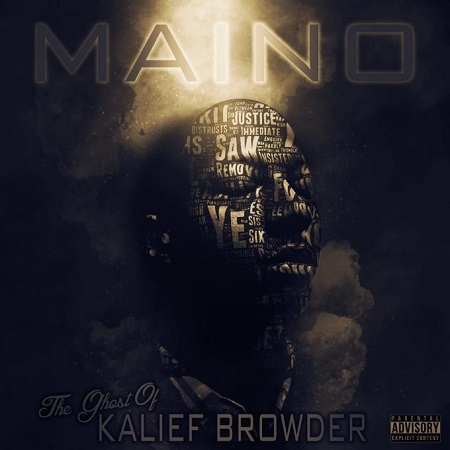 Kalief Browder was an African American man who was arrested at the age of 16 for allegedly stealing a backpack. He was imprisoned for three years on Rikers Island without trial and spent most of this time in solitary confinement.

When he was finally released, his spirit was broken and he committed suicide. His story is being told in a Jay-Z produced six-part series on Spike TV titled “Time: The Kalief Browder Story.”

Today Brooklyn rapper Maino drops a new track titled “The Ghost of Kalief Browder,” giving his perspective on the unjust series of events.