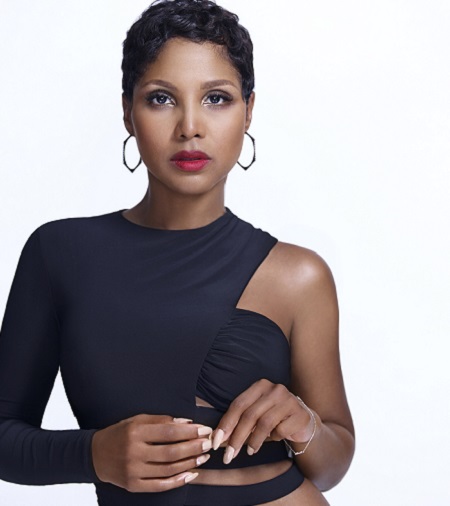 According to Tmz Singer-Song Writer Toni Braxton is hospitalized in Atlanta and is in serious condition from her battle with lupus.

Toni has publicly been battling the disease since 2010 and has previously been hospitalized due to complications from it.

On Monday, it was revealed she has been in the hospital for four days, though there’s no word on whether she was taken in by ambulance or checked herself in.

Her boyfriend rapper Birdman reportedly hopped on a jet from Texas — where he was on the road with Jacquees — to be with her.