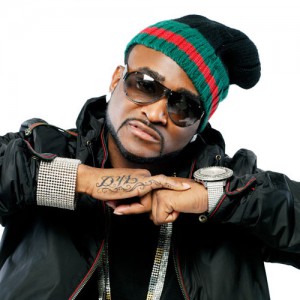 Shawty Lo died from a fatal car accident after leaving Atlanta’s Blue Flame nightclub, Lo was found with drugs in his car and his body allegedly reeked of alcohol.

The rapper died from blunt force trauma after he was ejected from his car. Officers then found a prescription bottle filled with Percocet and Vicodin on the scene.

The rapper’s autopsy report reveals Shawty suffered the blunt force injuries to the head when he was ejected from his vehicle in a car crash last month. The Fulton County Medical Examiner also found a prescription bottle on him labeled “Promethazine” … which was actually filled with Percocet and Vicodin.

The medical examiner goes on to say Shawty’s body bag emitted a strong smell of alcohol when opened … but the official toxicology results are not in yet.

In addition to the drugs allegedly found, after L-O passed away two women who were with him in the car returned to the wreckage and took money out of his pockets.

Here’s another doozy … the medical examiner says 2 females were in the car with Shawty at the time of the crash, and asked cops on scene if they could take a bunch of cash out of his pockets. The cops allegedly let ’em do it … leaving behind around $16.