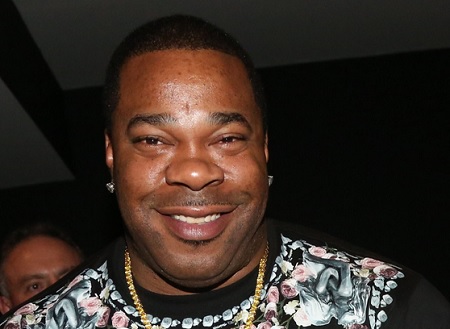 Busta Rhymes was jailed earlier this summer in New York after being involved in an altercation with an employee. It was reported that the rapper actually threw a protein shake at the worker, but today video of the Altercation Has Surfaced..

Busta was able to score a plea deal which left him with no jail time, but did require him to take anger management classes.