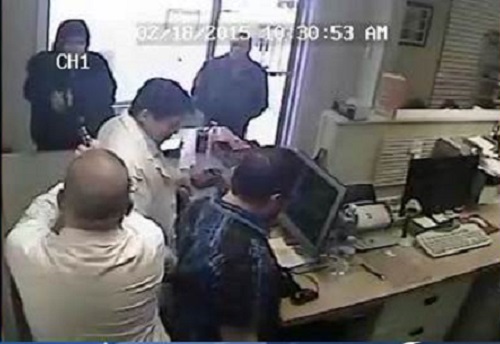 According to detectives with the Kanawha County Sheriff’s Office, the suspect who was shot while attempting to rob Good Family Pharmacy in Pinch, West Virginia has died from the injuries he sustained.

The identity of that man has been identified as 25 year old, Terry Gillenwater.

Detectives said after the pharmacist on staff shot him, staff began performing first aid on the suspect. He was transported to CAMC General Hospital in Charleston, where he later died