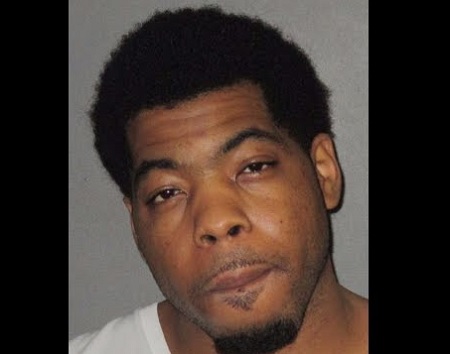 Video has surfaced around social media of rapper Webbie holding his live-in girlfriend against her will at a hotel room.

Back in July 5 Webster Gradney, Jr. aka Webbie was arrested in Baton Rouge, Louisiana, on domestic abuse charges after allegedly he allegedly physically abused the victim with a closed fist, an open hand and a belt.

The victim also told authorities that Webbie held her on the ground at one point and pushed his knees into her throat so she could not breath for seconds.

Webbie has claimed that he was innocent, but we have exclusive video of the incident. Watch Below