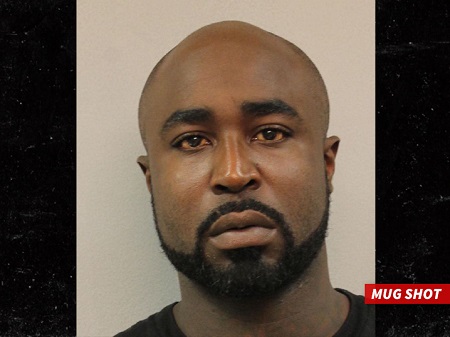 G-Unit member Young Buck ended up in some big trouble this week after he threatened to burn down his ex-girlfriend’s apartment in Tennessee.

Law enforcement sources tell us YB was picked up after his ex-gf reported the rapper texted her the threat on Wednesday … then showed up at her apartment, kicked down the door, but left without disturbing anything inside.

Cops arrested him on Thursday. He was in custody for a few hours before being released on a $5k bond.

We’re told Young Buck is currently on federal probation, and this arrest could mean he’ll be busted for a violation.